Today’s job was something really simple. All I had to do was clear up the plot.

I just had to make sure that I was not leaving anything behind. I had to remember to pick up my spade and fork, and the black trug. That was all.

I was hoping to see some people in the allotment today while I was there because I had missed the AGM. This years AGM had taken place in the allotment garden on Friday the 13th at 7 pm in the evening. I was unable to make it because I was travelling that day. So I missed the very last AGM unfortunately. But I had sent an email the day before, so my intention was at least somewhat clear.

The first job was to take up as many potatoes as possible. I started where I had left off previously a few weeks earlier. Pulling up the potatoes was really easy — the soil was dry and I had planted them just below the surface. A short fork was easily used to lever out each potato plant. And because the spuds had been planted from the potatoes that had sprouted in the kitchen at home, there were many different varieties. Each line was a bit of a surprise.

I think I’ve pulled up around five lines of potatoes and I managed to fill up the plastic crate. Full to the brim of potatoes. These would be left in the communal area of the allotment garden so that people could take them whenever they wished.

I filled a large plastic bag full of weeds and surface potato plants. This made the potato side of the allotment a lot clearer, and much better managed.

The second side of the allotment was a smaller job. First of all I prised up the wooden frames and moved them onto the potato side. Then I dug over and removed the weeds surrounding the chard and the lettuce and leeks. That cleared half of that side.

Then I decided, because the last area was full of beetroot, I should probably pick up half of the beetroot plants that I had. I chose the orange ones, because that just left a small corner of purple beetroot leftover.

Then I dug over that area completely and removed the weeds. Finally, I was finished and the allotment looked much clearer and better managed than it had done before I arrived. 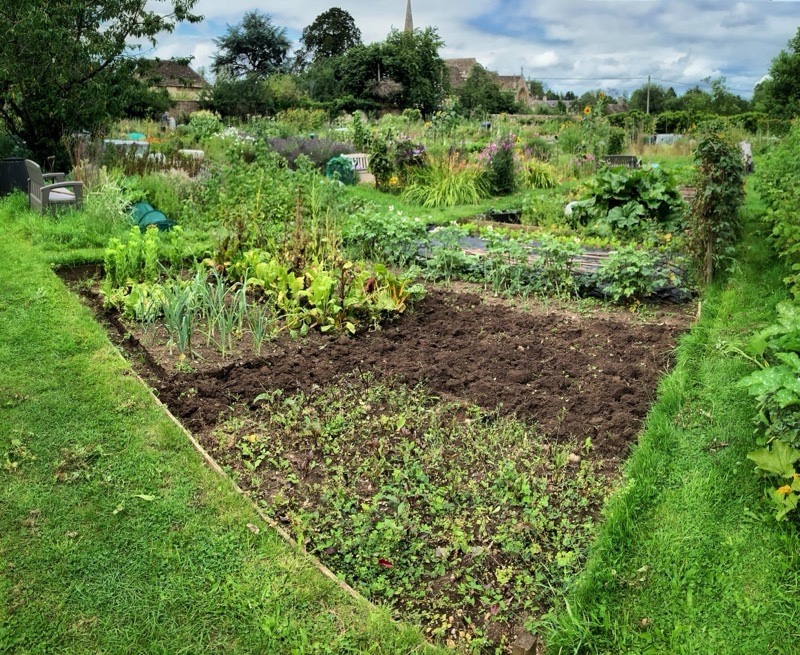 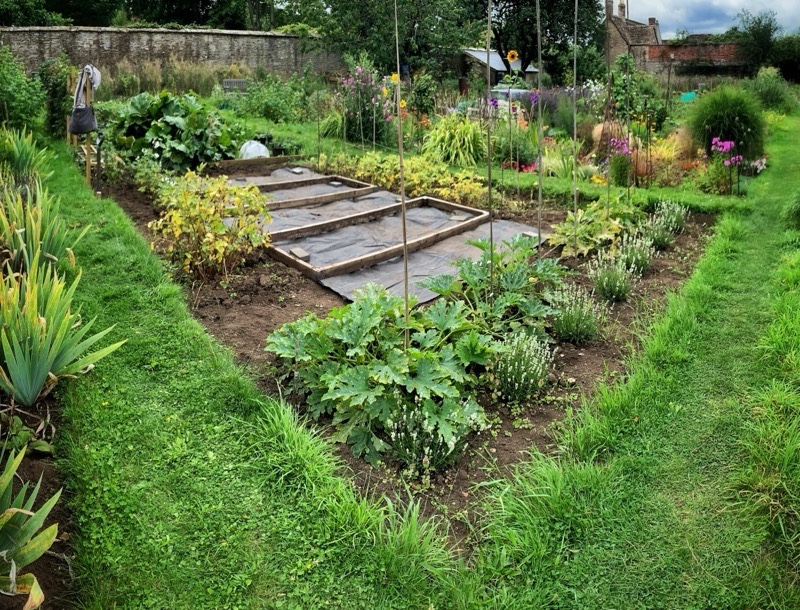 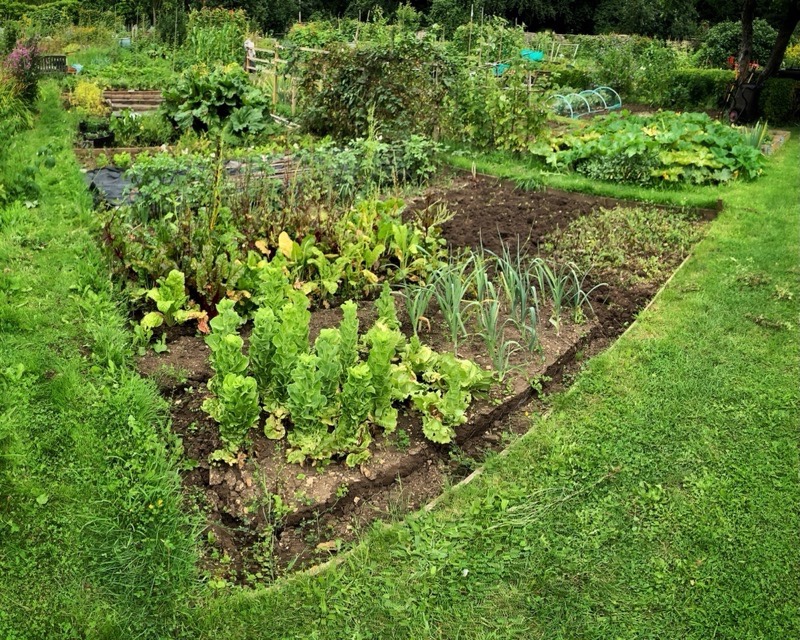 I had two very large bags full of weeds which I needed to take to the tip. I couldn’t very well dump them on the compost heaps because the communal compost dumps where nearly had height in all cases. They were being used as a dumping ground instead of a composting area. So I carried each bag back to the car and store them in the boot ready to be taken to the council tip on my way home. 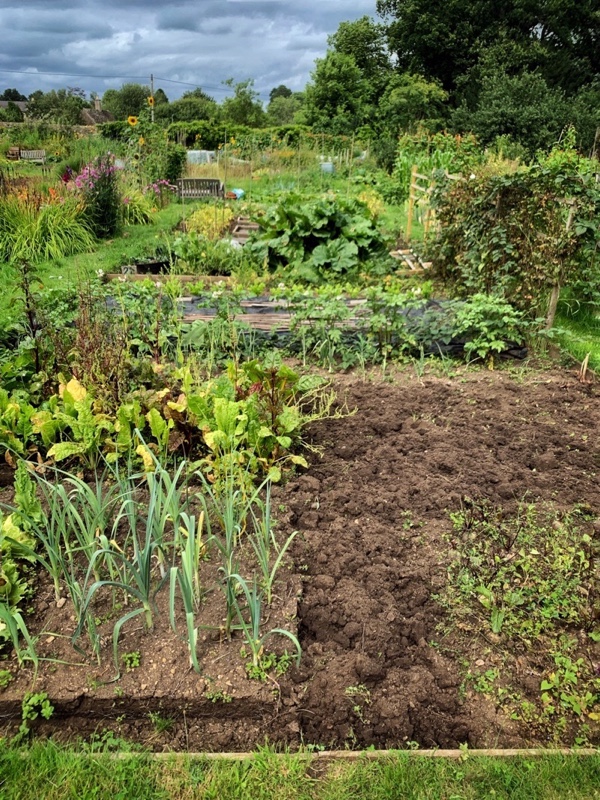 The last job to do before I left was to pull up the last of the horseradish plants. I didn’t really want to leave one in the ground, because it would just get out of hand quickly. The horseradish is almost impossible to kill, even just a tiny piece will start growing again. I had quite a large chunk leftover, so I fucked that out and left that in the communal area along with all the other produce that I dug up today.

That was it. Job is done. All of the weeds are in the car and I picked up my spade and my fork and the plastic trug and headed off back to the car.

What was left is shown in the pictures. I have left quite a few plants remaining around the allotment plot. It’s in a good condition …